Have you participated in the Christmas party of Yunhe Data Zhengzhou Branch on December 25th? 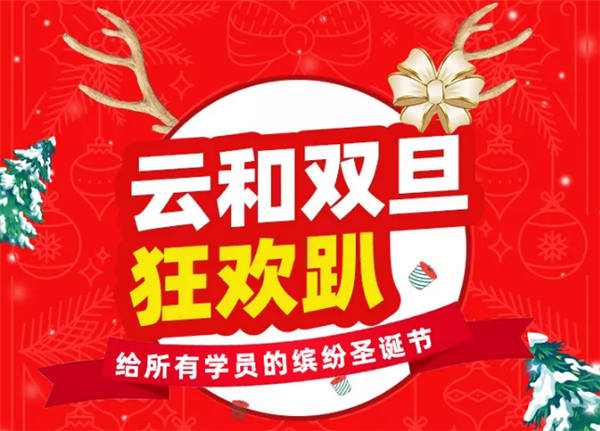 On this unusual Christmas, Yun and the students came to the carnival party. The shoulders were crowded and people crowded. The thousands of gifts carefully prepared by Yun and Data were all carried home by the friends who were present! Children are crying with envy (´ ｰ ∀ ｰ `)